It was not Yeshua’s disciples who were lawless; that is, they were not disloyal and covenant breakers with Yehovah. In fact, just the reverse. The Pharisaic Religious authorities and the Sadducean Cohanim in the Jerusalem Temple were the true lawless ones. The whole lot of them were effectively illegitimate and Yeshua had something to say about it.

The Pharisees were illegitimate as a religious separatist movement of the Jewish nation. They began ruling the nation in the late 1st Century B.C.E. following the years of the post-Hashmonaim period of the Maccabees as Judaism was becoming more and more Hellenistic. The Pharisees began to establish themselves as the only Jewish national-religious body authorized to interpret and teach the Mosaic Law.

As for the Sadducean Priests, they too were illegitimate. They earned a reputation among the Jewish people as Temple usurpers through their political appointments to the office of Rulers and Judges NOT divinely approved from the House of Tzadok through Aaron, the brother of Moses. It was this House of Tzadok priesthood who preserved so many of the Dead Sea Scrolls for us.

Yeshua insinuated that the Pharisees took on a spiritual role that was not theirs to take. And as far as the Sadducean priesthood was concerned, they had no authorization or rights to function as the nation’s Judges and to eat from the Temple sanctuary table loaves of bread referred to as Lechem haPanim (the Showbread).

To appreciate the Truth of this lesson from Yeshua one must turn to the story of the Cana’an woman from Tzur and Sidon in Matthew 15:21-28. 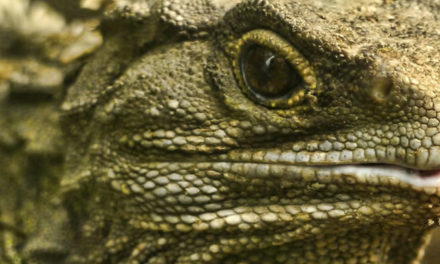