Mystery Babylon: What Are Trump’s, Netanyahu’s Plans For The Palestinians?

In this week’s news… Netanyahu once again confirmed a recent BWN report. I’ll tell you what that was today.

President Donald Trump’s peace plan may be unveiled before the Israeli September elections.

The Palestinian emigration issue I’ve been reporting for the last couple of weeks is moving to the forefront of the news as more news outlets publish articles on this topic. Perhaps this is an indication that Washington and Jerusalem do indeed intend to exercise that 40-year-old option in part or in its entirety.

The UNRWA (United Nations Relief and Works Agency) continues to slide south while more nations retreat from funding it. This agency’s only mission is to fund Palestinians in Israel and Jordan. I’ll explain the impact of this later.

Israel has carried out drone strikes in Iraq and Lebanon. I’ll have a detailed analysis in this broadcast. 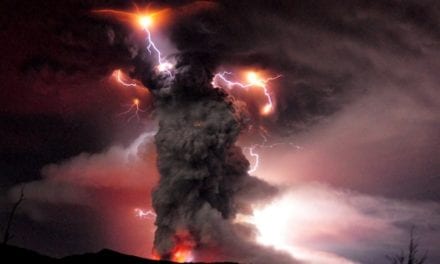