Parsha Shemot (Exodus/Shemot 1:1 through 6:1) begins the Book which of course has the same Hebrew name. It begins the story of the life of Moshe (Moses) and the beginning of the end of the time of bondage in Egypt.

One of the key setup elements of this part of the story is a “new king who knew NOT Joseph.”

The Sabbath day teaching begins with a question that seems to resonate now than perhaps ever before in the history of what was the American Republic. “What made ‘Moses’, MOSES!”? He didn’t choose to be the savior of the tribes of Israel, or lead them out of bondage. And yet the totality of the story suggests he had a purpose set out for him even before his birth. His life moved according to what clearly looks like a plan.

He was born when he was, for why he was. Arguably, perhaps all of us were born now, “for such a time as this.”

And the punchline is that Yosef was SOLD into bondage, yet Yahuah had a plan that saved them all. Before the slaves in Egypt ‘groaned,’ and cried out from their bondage, Moshe was already being prepped.

The parallels in the stories of a people then who, once free, moved into slavery in a period of just over 200 years cannot be overlooked. Neither can the examples of leadership that Yahuah provided them, or the lessons.

“Shemot: Slave, Free, and Redeemed — Redeemed at a PRICE, we much not again be slaves of men!” 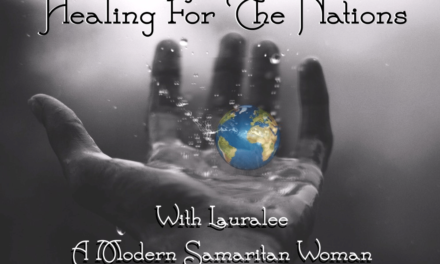 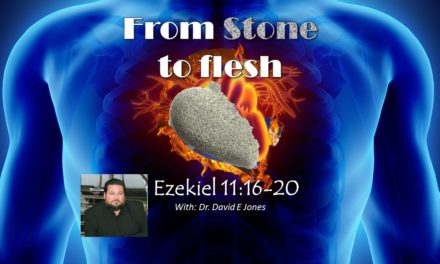