39 Links on this Page, Podcasts or PDFs

We put up a new page like this every quarter

FREE Audiobook – The Nazarene Acts of the Apostles – 14 hours 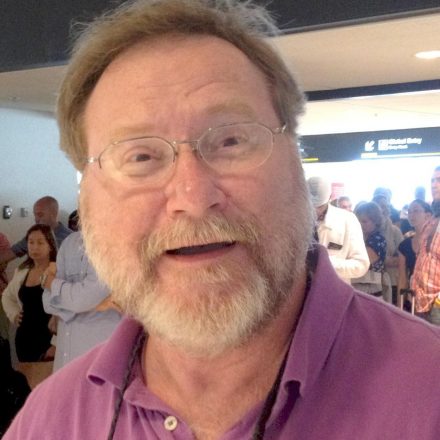