Turkey Readies For War With Iran; Anti-Semitism: It’s Not What You think

There was an exponential increase in chaos in the Middle East, Israel and the US this week!

The Middle East and North Africa have become a greater powder keg this week and this time it doesn’t center on Israel and the US. It does, however, continue setting the stage for the King of the North (KOTN) to attack the Middle East’s southern region and North Africa according to Daniel 11:40-45’s prophecy.

Besides this new geo-military shift, a new Islamic geo-political-religious shift is in the making in the Middle East. This is something to watch because of how it could fulfill Daniel 11:44.

I’ll have an analysis of the uproar Donald Trump’s Anti-Semitic Executive Order is causing and the latest on Israel’s elections, including what the real issue is that everyone is ignoring. 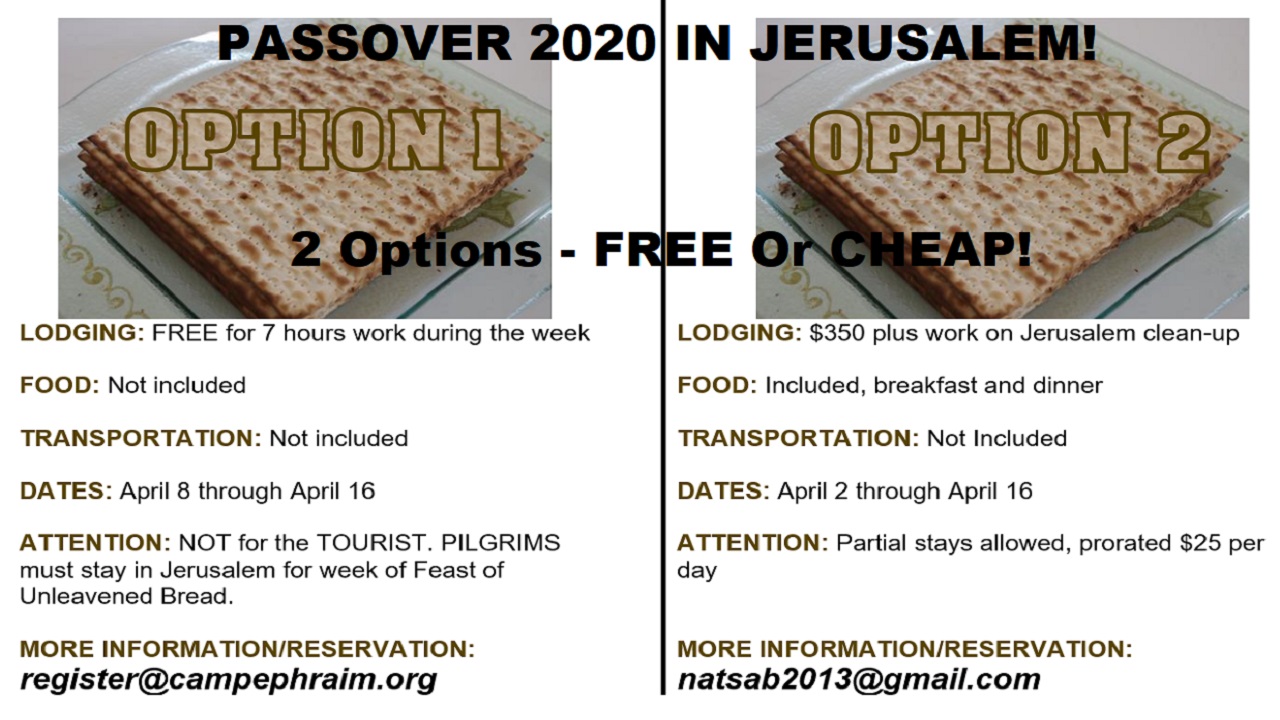