“The Seven Woes Part 6–The Inside of the Cup and the Circumcision of the Heart” Character in Context 7.8.19 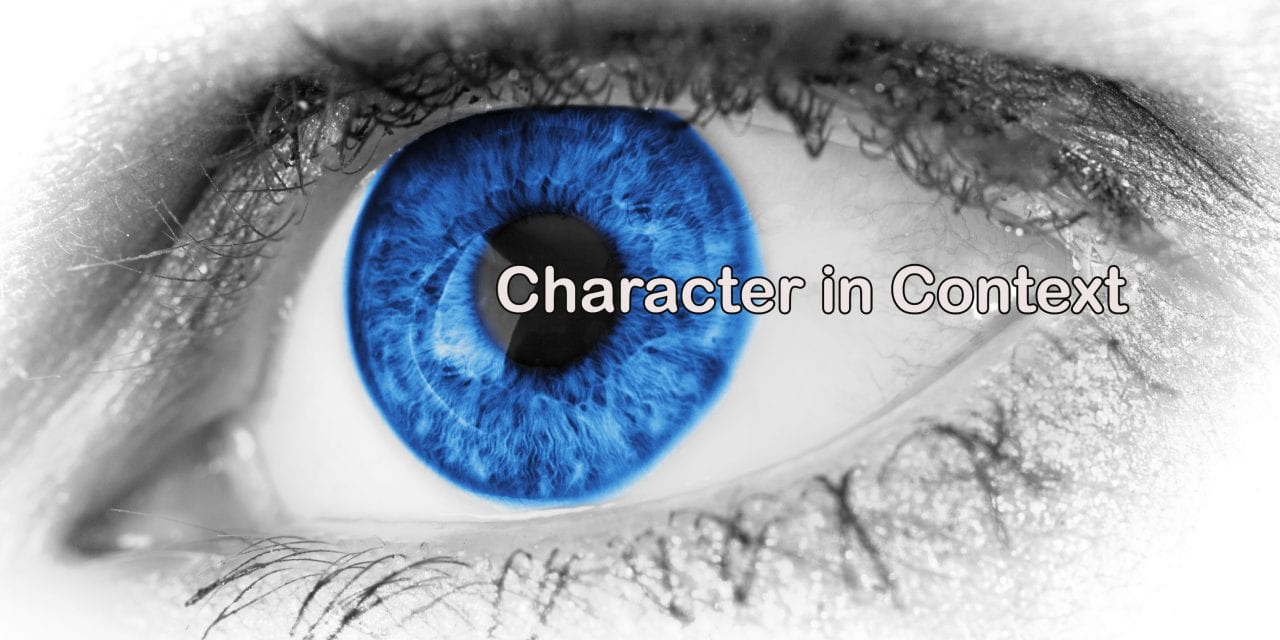 Full disclosure. I hated teaching a lot of this. This information is maddening and confusing and nitpicky, but it represents a real debate and struggle in the first century and even to modern times–the idea that human hands were automatically so unclean that they would make food and drink defiled if not ritually washed. It isn’t Biblical and Yeshua firmly stands against it in a number of passages. But what should the Pharisees and their scribes be focusing on instead? Their hearts! Yeshua felt as though it needed to be addressed and so we’re going to talk about it, the debate over the insides and outsides and handles of “utensils” covered in Mishnah tractates Kelim and Berakhot between Hillel and Shammai as well as begin to cover the top of ritual purity, which we will discuss in greater detail in the next teaching.

Context for Kids version of this teaching here. 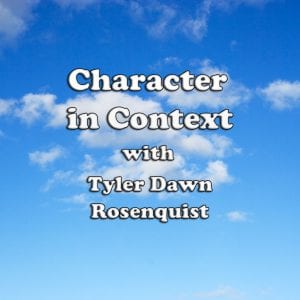 Tyler Dawn Rosenquist (yes, that's actually a real woman's name) is the author of six books on biblical history and apologetics, including the Context for Kids family "dinner table" curriculum series (that isn't just for homeschoolers--or for people with kids). She has a passion for uncovering the historical context of the Scriptures from front to back and a knack for slowing it down, but never dumbing it down, for non-scholars. She has been married to her husband Mark since 1991; they adopted their adult sons, Matthew and Andrew, in 2001 at birth. Tyler is a passionate advocate for special needs adoption and the right to life of the rape and incest conceived and their mothers.

Now Is The Time w/Rabbi Steve Berkson – Covenant Community 101: What Are You Thinking? – Part 1 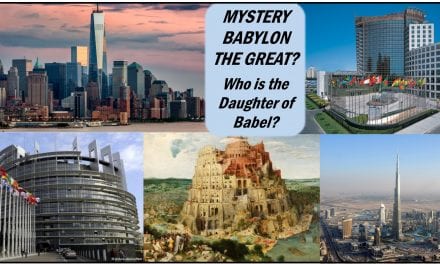