Yahweh has set times and seasons according to His purpose. In Part 2 of this teaching Rabbi Steve Berkson takes us through how and why we observe these “moadim”, or special appointments.

As Rabbi Steve points out, these observances are also set in a specific order so that when understood become a picture of redemption and salvation.

Don’t miss out on new teachings every week. For more information about MTOI (Messianic Torah Observant Israel), visit our website at http://www.mtoi.org and our Official Facebook page https://www.facebook.com/mtoiworldwide.

Born and raised in New York City of the tribe of Levi, Rabbi Berkson is well grounded in Torah and brings a Hebraic understanding to his teachings. He went to Hebrew school as a child and was Bar Mitzvah at age 13. In 1986 Rabbi Berkson came to know Messiah Yeshua through the Worldwide Church of God where he continued to study and eventually ended up in the United Church of God (a splinter from the fragmented WCG) in Tampa, Florida, where he met and married his beautiful bride Juliana in 1998. After moving to Knoxville in 1999, Rabbi Berkson was ordained and planted his first congregation. By 2001 he was serving congregations in Knoxville, Nashville, and Chattanooga, Tennessee. In January 2010 Rabbi Berkson planted Beth Shalom Messianic Congregation in January 2012 where he and his family serve the needs of the Messianic Torah Observant community in the greater Chattanooga area. 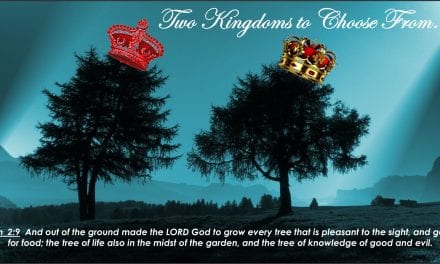 Women in the Garden Pt. 1 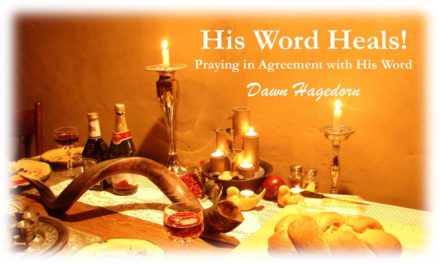