Join Mark Call of Shabbat Shalom Mesa fellowship for a two-part look at parsha ‘Vayishlach,’ (Genesis/Bereshiet 32:4 through chapter 36) and the next part of the story of the life of Yakov, or Jacob, when he begins his long return trip but faces some VERY large challenges along the way, including has brother Esau (is he still angry after two decades?) and what looks like an army of 400 men. But, even still, there is more to it than that.

And it’s arguably a battle — on a number of fronts — that we still face.

First, the Erev Shabbat overview of the entire portion:

Yakov is again identified with ’emet,’ or ‘truth,’ in verse 11 of this first chapter of the parsha. But again, another prominent aspect of his life has to do with ‘struggle.’ And that struggle is on multiple fronts, with at least two differnt emotional reactions to examine.

This is a parsha that, once again, REALLY speaks to us in a time of struggle.

Yakov even was said to have struggled with Yah. This week, he struggled, “with man and with Elohim.” Later in the portion, we see that he speaks with Yah, and is renamed “Isaac,” but for a SECOND time. Why twice? And just who, or Who, did he wrestle with that first time?

The questions here should help us understand not only THAT struggle, that didn’t end in death the next day, but evidently never ended at ALL, and how so much of Yakov’s struggle then remains something we “wrestle” with today, at minimum. 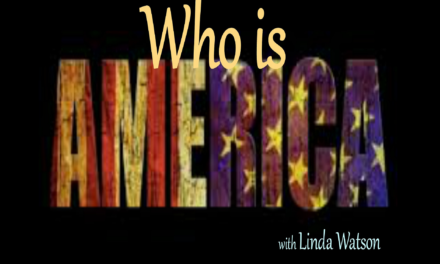 Set History Straight- Who were Celts? Who were the Galatians?