Join Mark Call of Shabbat Shalom Mesa fellowship for a two-part study of parsha “Vaetchanan,” (Deuteronomy 3:23 – 7:11) and which includes not only the ‘reprise’ of the most famous Ten Debarim (or ‘Words’) in the Book, but also THE ‘commandment’ (literally singular) which the Messiah Himself says is “most important.”

And, as Mark points out, there’s also one vitally-important command, right off the top, which still flummoxes BOTH the ‘whore church’ and the ‘whore synagogue.’ (They both break it routinely, and often in opposite directions…)

The Sabbath teaching is about the ‘elephant in the room.’ Yahushua said — and it’s hard to even think He was NOT talking about times like NOW! — that a time would come when “lawlessness abounds” and the “love of many” would grow cold.

Could there be any better description of what we see now? (And you don’t even have to be told WHAT that references THIS week, do you?)

“This parsha just keeps getting MORE meaningful,” Mark suggests right up front. It starts off by saying, clearly, “don’t ‘add to,’ nor ‘subtract from’ this Word” which was commanded. And so that’s EXACTLY what those men who know better that Yah did what He SHOULD have Written have been doing for millenia. To the point where even the “Ten Commandments” have been FBI‘d.

No wonder the Ten “thou shalt not’s” in the Bill of Rights never had a chance.

“Vaetchanan: ‘Lawlessness abounds’ Is an Understatement! So what DO the Righteous Do?” 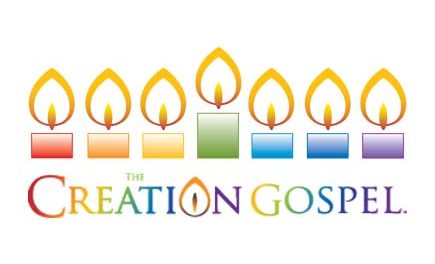