An Israeli air strike killed two Palestinians on the Egyptian side of the border with Gaza early Thursday following rocket fire from the area into Israel, the territory’s Islamist rulers Hamas said.

6 have been counted lightly wounded from the terror attack in the Petah Tikvah souk.

An Israeli official was quoted in a Haaretz report Thursday as saying an announcement from Dublin on Palestine recognition had already been possible, but Israel’s passing of a controversial law legalizing wildcat settlements made such a decision far more likely.

The nascent Sanhedrin is setting out to reinstate the Biblical Temple forest as part of their ongoing effort to bring the Third Temple into existence and has already begun planting around Israel to provide the agricultural needs of the Third Temple.

Iran launched another missile Wednesday from the same launch pad east of Tehran where it conducted a previous ballistic missile test last month, an official told Fox News. The Semnan launch pad was the same as the one where Fox News reported exclusively on Tuesday, satellite photos showed Iran had placed a Safir rocket poised to put a satellite into space before it was taken off the launcher. The reason Iran scrubbed the previous launch is not yet known. The missile used in Wednesday’s launch was a short-range Mersad surface-to-air missile, which impacted 35 miles away, according to a U.S. official.

The soldiers were supporting Syrian rebels in efforts to capture the city of al-Bab from so-called Islamic State. It is part of a broader offensive by Turkey to push IS and Kurdish fighters away from Turkey’s southern border. Russia and Turkey, who back opposing sides in the war, have been jointly targeting IS in air strikes recently. A Russian aircraft attacked a building where some of the soldiers had been deployed near al-Bab, the Turkish military said. It had been planning to hit IS targets but “by accident three of our soldiers were martyred when a building was bombed where our units were”, it added. 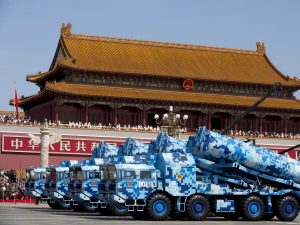 Satellite imagery comparing China’s missile testing grounds and US military bases appears to show that all of China’s recent missile tests have been aimed at destroying US carriers, destroyers and airfields in East Asia, according to a report at warontherocks.com.  “China’s military has developed a “carrier-killer” ballistic missile to threaten one of America’s premier power-projection tools, its unmatched fleet of aircraft carriers.” China is becoming increasingly more capable of striking US military bases in the Western Pacific. Recent missile testing, along with satellite imagery, suggests that China is preparing for a preemptive missile strike of some kind.

While a federal appeals court weighs the fate of President Donald Trump’s controversial travel ban, opponents have launched nearly two dozen additional challenges to the executive order as they look for new avenues to stymie the president. Right now, all eyes are on the 9th Circuit Appeals Court — and whether it will allow Trump to resume enforcement of some or all of his order that suspended the nation’s refugee program and sharply curtailed travel from seven majority Muslim nations.

According to preliminary Customs and Border Protection numbers for January obtained by CNN but not yet released to the public, family unit apprehensions decreased by 42%, unaccompanied minors were down 39% and total apprehensions decreased by 27%. Next month’s data could be critical in interpreting whether the drop was due to seasonal trends or something bigger. The amount of migration north through Mexico is also tied to the conditions in Central America, where many migrants are fleeing violence and drug cartels. 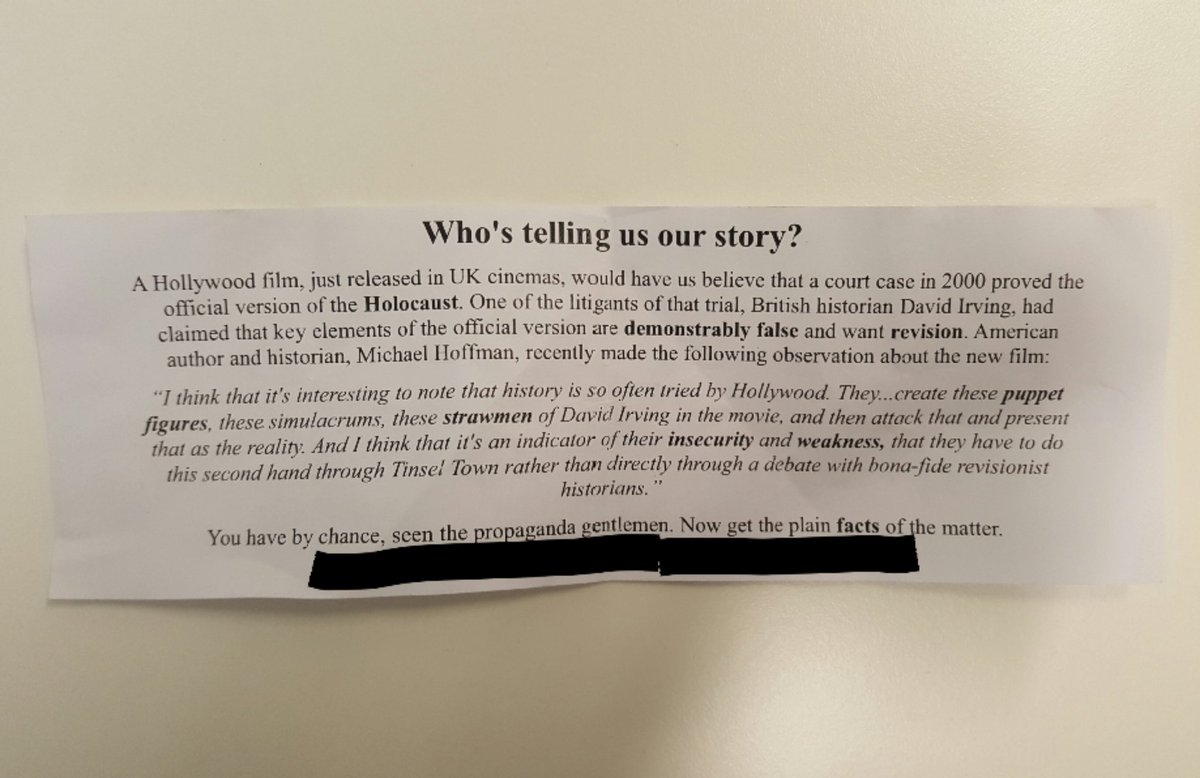 Fliers denying the Holocaust and Nazi graffiti found on Cambridge University campus signs have together drawn condemnation from the university’s Jewish Society.

This follows a tweeted photo of a sign found by Dr. Edward Anderson, a research fellow at the Centre of South Asian Studies in Cambridge, was shared along with his concerned response: “Someone has gone around the Sidgwick Site @Cambridge_Uni putting holocaust denial flyers under every windshield. Worrying. #Antisemitism”.

New fuel leaks have been discovered” at Fukushima

Adam Housley, who reported from the area in 2011 following the catastrophic triple-meltdown, said this morning that new fuel leaks have been discovered… He said that critics, including the U.S. military in 2011, have long questioned whether Tokyo Electric Power Co. (TEPCO) and officials have been providing accurate information on the severity of the radiation… He added that critics are now questioning whether the radiation has been this severe all along. 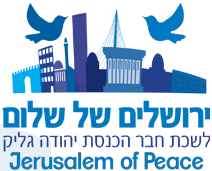