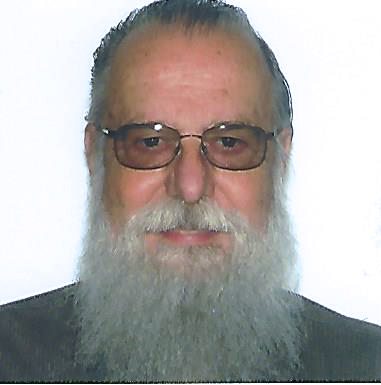 Throughout his career, Douglas has had many opportunities to share and teach Yehovah’s Word. He taught children’s classes, deliverance and healing classes through his local congregation. After relocating to Southern California, he was again asked to teach various classes in his local church. It became a perquisite that he attend Bible College in order to continue to teach. There he met his future wife, Carol. They married and together, continued studying and teaching. Through studying the Covenants of Yehovah, he discovered that Yehovah’s covenants never went away nor will they ever. He also realized the truth of the Tanakh had not been done away with the Brit Hadashah. After coming into the Messianic One New Man, he and his wife currently serve as Deans and teachers at Yeshiva Shiloh. Both Doug and Carol, also serve as Elders to the body of Messiah.

Haven’t You Heard is about uncovering the meaning or meanings behind scriptures that we have heard.

Latest Podcasts in this Channel:

Which version of HaShem’s word are you reading? Does it matter? ...
Read More

What is the characteristic of a soldier part 2? ...
Read More

Are we obedient to the Word and the Commandments of HaShem? ...
Read More

How important are works in the life of a believer? ...
Read More

There is power in the worshipping of HaShem ...
Read More

Are we His children of light? Do people see the light of the Ruach shining through us? ...
Read More

In this time of trial, we cannot be double minded ...
Read More

We all enjoy the shofar, but do we understand its significance? ...
Read More

Why did HaShem leave us here after we were saved? ...
Read More

Are we focused on saving people or on making talmadim? ...
Read More

Are we prepared as a family or a community for what the future holds? ...
Read More

How do we prepare for the changes in our world? ...
Read More