Has Pontiff Francis sold out the Christian world by agreeing to implement the Noahide Laws?  Is there a parable comparison between the former Argentinian bishop Jorge Bergoglio and Esau re the selling of a birthright?  What is the major objection re Noahide Laws – what they say or how they are rabbinically interpreted?  Has the Pontiff been schooled re the Noahide Laws?- before or after he became the head of the Vatican?  Please join Steven ben Nun and host, Bonnie Harvey, for a discussion of one of the greatest challenges, if not the greatest challenge,  to the Christian faith as the world goes full Flashpoint.

Bonnie Harvey is a successful attorney who was raised in a Sabbath keeping church but left as a young adult taking the conviction of the Sabbath and respect for God. It wasn’t until her daughter was stricken with metastasized melanoma and a pending divorce that she finally asked, “Are You real? Do you really offer the peace that passes understanding?” Within 4 months the answer came – a changed life with a new heart and new eyes. At my request of a church that worshiped as did the first century church, Father showed her Hebrew roots a short time later. 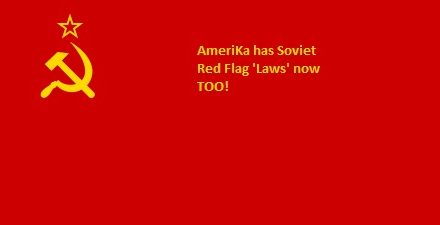