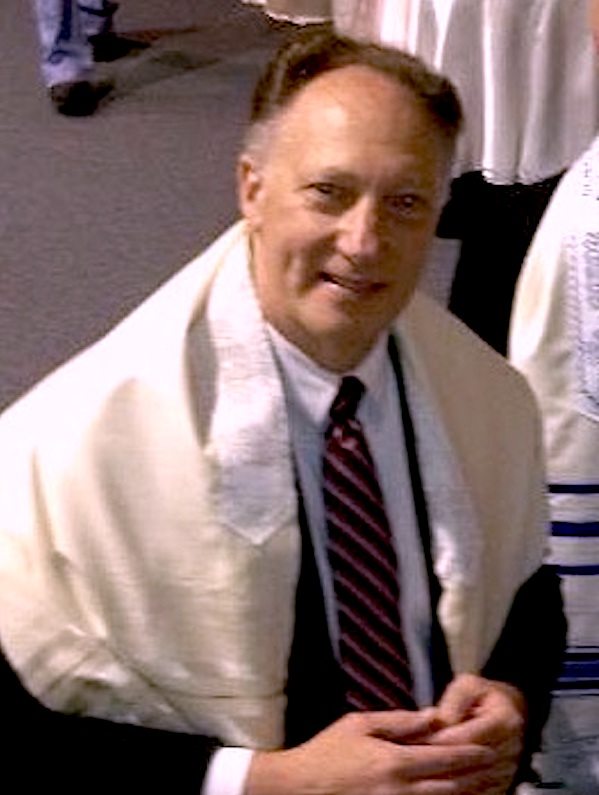 The Rabbi’s son’s real name is Bill Bullock, Sr. Bill adopted the nom de plume in 1994 as the name under which to distribute the Torah studies he prepared for his homeschooling family. The Rabbi being referenced is, of course, none other than Messiah Yeshua. Bill is a ‘son’ in the Hebraic sense of being a devoted disciple of the Rabbi.

In addition to his writing and motivational speaking endeavors Bill presides over the gatherings, operations, and ministries of a Torah-observant fellowship in Texarkana, Texas known as ‘Regions Christian Center’.

Bill Bullock, the host of the ‘Wonderful Things’ program, is an inspirational writer and motivational speaker. Bill’s teachings lay out in cross-generational detail the Great Redemptive Plan and End-Game of our Creator. Bill’s passion is to inspire and empower people from all traditions to function at their greatest level of impact.