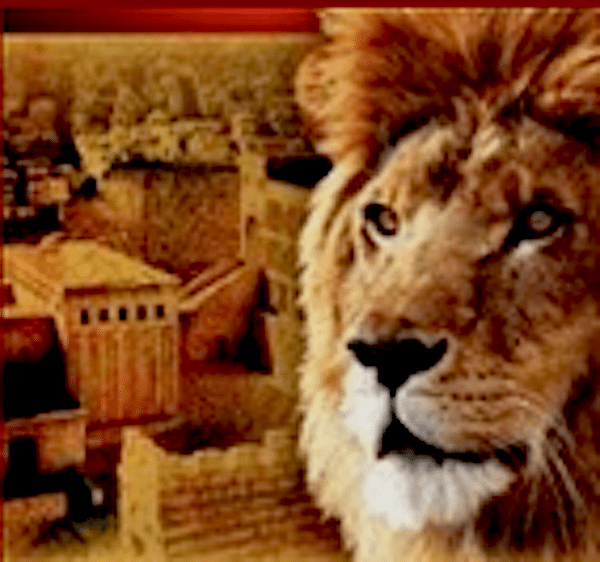 Hezekiyah Haas, a Jewish believer in Yeshua and born in Germany, did not become a believer as a result of any great Jewish or Christian upbringing; but as a sinner turned saint when meeting the Savior for the first time in 1981.

From the point of that supernatural experience onward he knew without a shadow of a doubt that Yeshua is real and who people proclaimed Him to be. However, in the early years of his walk he became disillusioned when in church after church he heard doctrine and theologies taught that went contrary to the plainly stated text of Scripture.

He also found that in those doctrines of the church, he had little victory over his sin.

Then Yeshua, through the Brit Chadasha (New Testament), led him to the Torah where through the guidance and empowerment of the Ruach haKadosh (the Holy Spirit) he obtained complete victory over the sins in His life.

It was through this realization that he came to understand the reason why so many professing believers are so powerless over the sin in their own lives, and why even our once great nation is falling into a near state of collapse and chaos, is because the Gospel has been taught for so many decades now in America severely deficient, and sometimes even devoid, of the Law (the Torah) of heaven.

From this he founded the ministry “The Torah and Testimony Revealed” now known as “Jews For Yeshua Ministry” to reach the remnant scattered among the nations with the original Gospel of repentance to all who desire to bring the rule of heaven back to earth. That is, to reach those who “obey” and “desire to obey” the commandments of Yehovah who have the Testimony of Yeshua in their lives.

And even as we daily pray “Our Father in Heaven, Your Kingdom come, Your will be done, on earth as it is done in Heaven” – even so, may it be in the lives of all who call on the name of Yeshua our Savior and King so that we may become, once again, a light to the nations, and true messengers of hope to all His sheep scattered abroad.