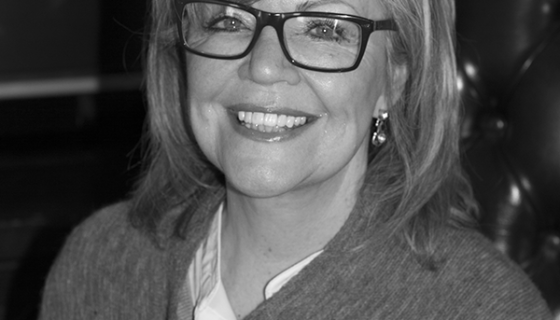 Dr. Deborah Wiley is the Co-founder and Executive Director of UCAN (United Community Action Network), a community based organization. She is the Senior Pastor of Oasis Life Center and is also the founder and C.E.O. of Abundant Life Coaches, which coaches people in achieving their life’s goals and destiny.

Having experienced troubled times as a youth, running away from home and living on the streets, Deborah has a proclivity toward embracing youth and helping them heal and overcome their past hurts. As an adult, she pursued her future despite a difficult past and earned her PhD. in Psychology from Carolina University.

After many years of ministry in mainstream Christendom, Deborah’s eyes were opened to the validity of Torah and is now a passionate prophetic voice in the Hebrew Roots Movement. She has been involved in ministry for 25 years as a popular conference speaker, radio host, and author. Her prophetic teachings are forthright and anointed–helping the listener to get a clearer picture of the Messiah within themselves. Her message is one of hope and solutions. The cry of her heart produces a hunger for all that YHWH has for His people, launching them into their own destiny and search for Messiah in the Torah. She is known for her humor, upbeat personality, and illustrated messages that have transformed lives.

Dr. Deb deals with practical problems in life with the backdrop of scripture